It’s obvious that in any case, addiction is a problem. But when an addict doesn’t think they have a problem, and they’re not seeing the repercussions of their problem in their daily lives, convincing them that they’re habit just might be the death of them is a task that proves impossible. It’s like religion. In the same way, you can’t win them over by beating them over the head with a bible, you can’t convince an addict to change by pouring their alcohol down the drain, or by flushing their drugs down the toilet. 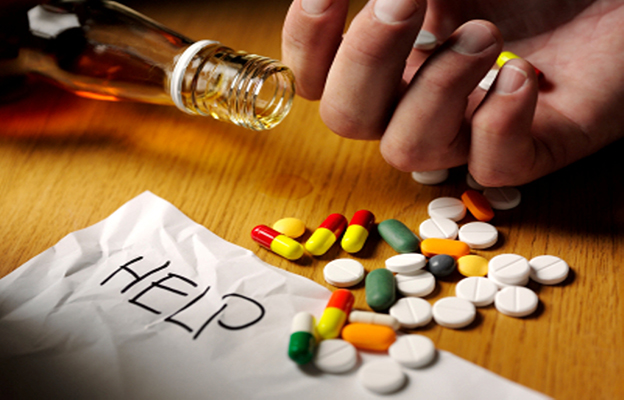 If you know high functioning addicts, the problem is even trickier to solve. Many people have to hit rock bottom before they seek a solution for change. If people have a habit that isn’t causing them visible harm from what they can see, they won’t see a need for help. In the same way, if people have a great life where nothing goes wrong, they usually don’t see a need for God. The arguments can be likened to one another. So what are you supposed to do? Well, you can start with these things:

Sad as it is, you might just have to sit back and watch your friend or loved one go downhill. If they don’t see any negative things as a direct affect their addiction, they don’t want or see a need for your help. This means that if you really love them, you’ll probably just have to keep tabs on them so that when they do fall and when they do hit rock bottom, you’re there to catch them and not condemn them, but show them the love of a true friend.

Show Them the Truth in Love

When people are in the midst of trying times, they’re often blind to circumstances like alcoholism or weight gain. They recreational drug use might go through the roof during a tough time and in love you might have to figure out a way to get through their head. Consider staging an intervention where you present them with facts about their addiction like how much money they’ve spent, or how their performance in life has gone downhill. If they can see physical facts brought to them in a tone of love and not condemnation, they might be able to hear and see what you’re saying.

If your friend has a tendency to go to the bar or do drugs when they’re alone, that might mean that you spend more time with them than normal. In these cases, be the substitute for what they think they need or want in that moment. On a weekend, instead of going out to drink, offer have an at home movie night where you might apple cider instead of spending a bunch of money out and about on booze. Your friend might get suspicious and might call you out, but as long as you get them thinking and you don’t do anything in a way that makes them feel “less than”, you’re helping.