Home  »  Uncategorized   »   Effective Exercise – It’s all about Feeling the BURN

I remember one day getting a nice surprise visit from a nephew of mine who was a teenager then with less than two years to go in his high school career. He was rather pleased with his efforts in the gym to bulk up a bit, particularly because he actually thought his efforts were in vain as he’d been “feeling the burn” but hadn’t been noticing any changes himself. It was a handful of girls in his class who’d apparently noticed his gains, with each of them individually asking him if he’d been working out, with the cherry on top being that of one of his own mates asking the same question. 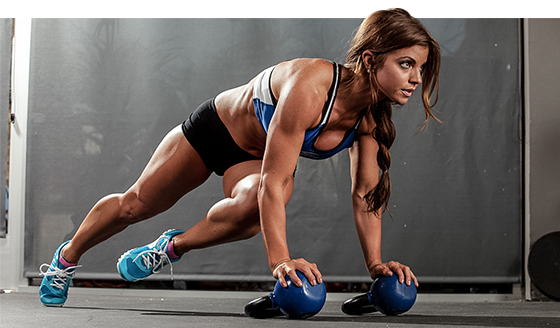 I now often go back to this little exercise-and-fitness story to drive home the point that it is indeed about feeling the burn if you want confirmation that your efforts in the gym are effective, whatever your fitness goals are. To the body builder who is lifting weights so that they can pack on a bit of muscle mass, the “burn” comes in the form of the pain in the saying: “no pain, no gain.” If it’s too easy, then you’re simply wasting your time, but the same applies for anyone who is perhaps trying to lose weight, shed the flab and sculpt and tone their bodies as part of their specific fitness goals. In this particular instance though, the burn is quite literal in that you can literally feel your muscles and the fat that surrounds them burning as you complete each repetition.

Reinforcing the Effects of the Burn

So we’ve established that an effective exercise to achieve specific fitness goals is indeed synonymous with challenging yourself enough that you actually feel the burn, but that’s only half the story. The other half entails nutrition. You have to tailor a nutritional plan to match the amount and quality of exercise you put in if you truly want to achieve lasting results on your health and fitness goals, whatever those goals are.

If your particular exercise goal is to lose weight for instance, you have to take into account considerations such as how your body naturally responds to suddenly being exposed to higher levels of physical activity than it has in a long time, perhaps compelling it to make you feel hungrier so that it can synthesise more energy from the food you eat. Good weight loss shakes would perhaps work best in such a scenario because they’re designed to deliver the amount of energy you need without exposing you to the intake of those extra calories which contribute to weight gain.

The same applies to bulking up — you’d need to take supplements which deliver more calories which aid in the synthesis of muscle tissue, but it would have to be “clean” calories such as those which are protein-based, so that as little of the weight gained as possible is in the form of fat.

Otherwise if you really want to gauge the effectiveness of any exercise, simply look for that burn.