For those who don’t know, children’s school years are about way more than just hitting the books. There’s a reason why learners are sometimes even forced to take part in sporting events such as the compulsory early school year athletics and some other seasonal sporting codes. This is where, when and how talent is discovered, albeit in its rawest form. 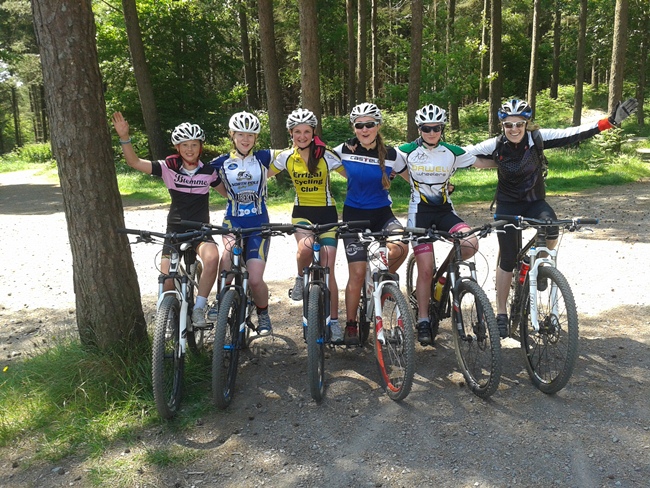 If you were to ask around about some of the biggest sporting names of our age, you’d soon learn that their talent was likely clear from a very early stage in their lives, like how Welsh footballer Gareth Bale wasn’t allowed to kick the ball with his stronger foot because his freakish talent was deemed to be an unfair advantage over the other kids. There are many more such stories.

Some sporting codes tend to fall under the radar of top early development coaches who could otherwise identify talent and nurture it into something really great however, such as cycling. It’s all perfectly understandable though because not all sporting codes can be accommodated at school level.

Cycling in particular requires some special equipment from suppliers such as family-run Leisure Lakes Bikes who are fortunately doing their bit to keep an eye on up-and-coming youth British cycling talent.

Two age groups of note came into focus, those being U14 and U16 girls and boys.

As far as the U14 girls go, names to look out for include Becky Surridge of Backstedt Cycling and VC Londres, Emma Finucane of Towy Riders, Maisy Vasic of Sportcity Velo, Eve Barrow of Salt Ayre Cog Set and Danielle Parker of Cycle Specific.

U14 boys to look out for include Oliver Stockwell of Welwyn Wheelers CC, Robert Donaldson of Mossley CRT, Junior Jackson also of Mossley CRT, and Emile Alexander of Lichfield City CC.

Rounding things up with the most promising U16 boys, the list includes the likes of Mathew Shaw of Solihull CC, William Draper whose cycling club is Team RL360 Isle of Man, Ethan Vernon from Team Corley Cycles, Jim Brown of VCUK PH-MAS Cycling Team, and Jack Ford of Albion Cycling Co.

The list of combined and individual accolades of each of these promising young British cyclists is an extensive and impressive one to say the least and it’s good that they get to pit their skills against other up-and-coming cyclists who show just as much promise so that they can get used to the competitive nature of this sport. It’s good to get some early recognition at this stage of their development, but what’s perhaps more important is for each of these promising cyclists to keep working at it, keep participating in such events and keep training and developing so that they can perhaps one day represent the UK in global competitions.