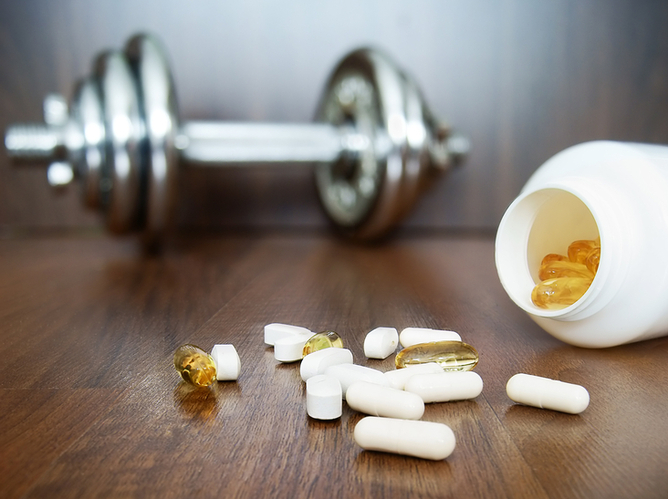 People speculate the reason for this is because in Hollywood or other places where fame runs rampant, celebrities have the money to buy drugs, they have the resources to get them, they’re looking for ways to cope with the stresses of their life, or they’re just having fun too often, and it turns into an addiction.

Often times the addiction gets the best of people. You seem to hear one too many stories of talented actors found dead in their apartments because of drug overdose. The most recent of which was actor Philip Seymour Hoffman, who was found dead in his New York apartment with a heroin needle still stuck in his arm. Before that, it was Joan Rivers and Cory Monteith, a lead actor in the hit show, Glee.

Nobody would wish death on anybody naturally, so the world can hope that people get a hint and stop turning to drugs.  To get the sobering point even more across, here are sports personalities who also succumbed to drug use.

It’s a relatively normal thing for sports personalities or athletes to turn to performance enhancing drugs. There have been serious attempts by sports association leaders to ban this practice; however, there are still players that get by on a little or a lot of bribe money and blackmail.

One of the most famous drug related scandals was when Lance Armstrong was stripped of his seven Tour de France titles due to admitted doping allegations. Blood doping is the practice of using drugs to boost the number of red blood cells in the body in order to be a better athlete.  More red blood cells mean more oxygen, which boosts an athlete’s performance all around.  Maybe it’s not a drug like heroin or cocaine, but there is still use of drugs and that’s a shame.

Michael Phelps Has a Problem

Marijuana has always been a controversial drug. Though it technically fits the description of a drug because it affects the senses, people believe it’s harmless and shouldn’t be illegal. In any case, it still is in many states and Michaels Phelps love of the stuff created quite a stir for his career. In addition to marijuana, Phelps has also been arrested for several DUI’s and has decided in the past to seek out recovery in a facility that will help him triumph over his vices.

Though the people mentioned above might not have been in trouble with the worst of drugs, a drug is a drug, and it’s not healthy for anyone to spend their lives addicted to a substance.  The examples don’t end and they certainly include stories of the harder drugs. Take a hard look at the examples made by these people. Their stories might prove to you that getting involved in drugs is never worth the risk.