Home  »  fitness   »   Why You Need to Tailor Your Exercise Regime

If I had to sum it up in just one sentence, I’d say that the reason why you need to tailor your exercise regime is because the numbers behind the success rates related to generic exercise regimes suggest so. Seriously, if according to the UK’s most popular fitness questions the programmes, plans and eating plans which came up in the search results were really that effective, there’d be more of a finer balance in skinny people and beef-cakes in Newcastle upon Tyne. 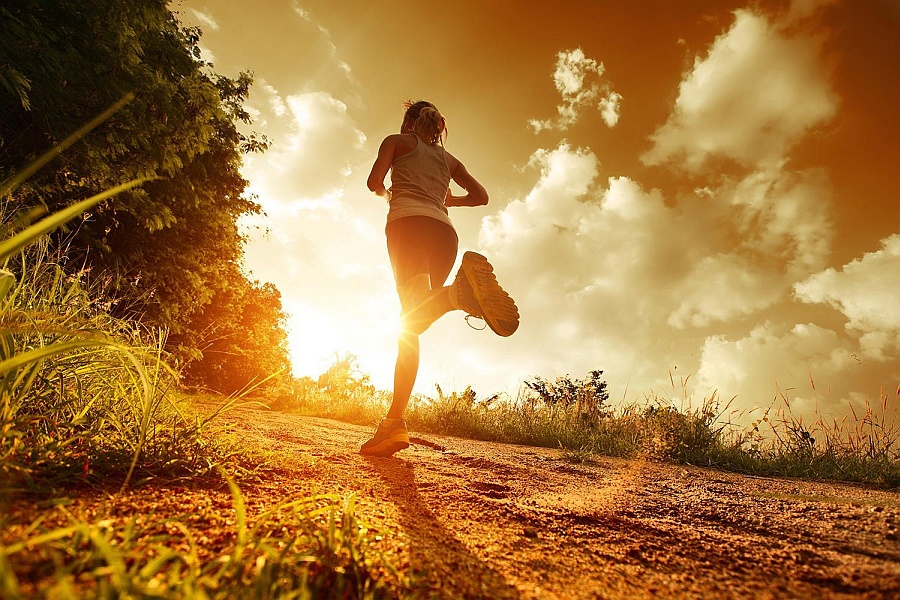 Google’s aggregation of the cities in the UK with the most searches relating to bodybuilding feature Newcastle upon Tyne in second spot behind Nazeing, while in terms of searches relating to weight loss, Newcastle takes pole position. But would you or anyone lay legitimate claim to Newcastle upon Tyne being the fittest city, as suggested by their interest in fitness? I don’t know and my best guess would be that it isn’t.

Shifting focus back to the question of why you need to tailor your exercise regime, some popular search phrases typed into Google’s search engines which reinforce this view include the likes of:

Judging solely on these searches and assuming that the searchers are committed to seeing out the programs, eating plans, exercise plans etc. which come up as part of the results of these searches, one quickly arrives at the conclusion that the subsequent health and fitness advice obtained isn’t as effective as we might like. It’s not that there aren’t any relevant search results however, but is rather a matter of those searches purging generic results.

If someone is serious about getting bigger arms for instance, it’ll take more for them to successfully build themselves a pair of bigger guns than searching HOW TO GET BIGGER ARMS. You’ll need a much more tailored exercise regime and eating plan, probably incorporating supplements such as protein shakes in order to meet the required nutrient intake to complement a resistance training plan which is specific to that particular exercise goal.

Ultimately though, we all need to tailor our exercise regimes because our bodies are all different, requiring different amounts of exercise stimulation and dietary plans to develop or respond in the way we want them to, as per each of our fitness goals.