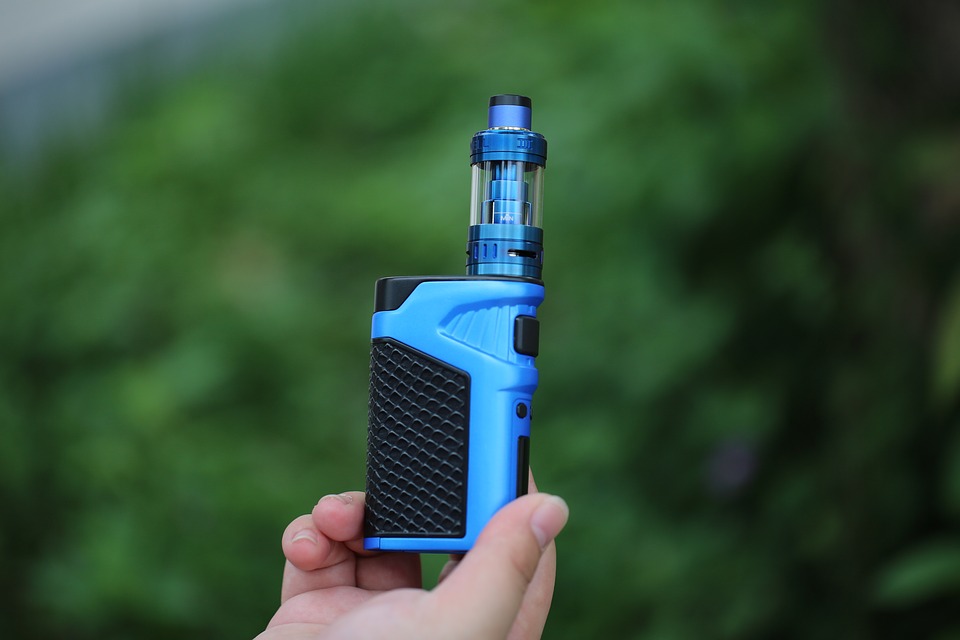 However, there are many who exaggerate on the health risks of vaping as they think that vaping still poses too many health risks just as smoking traditional cigarettes. This overestimation has led to a slowdown in the total number of people who are turning to electronic cigarettes in order to quit smoking. 10 million people in the UK are still engaged in smoking tobacco in its harshest form.

According to the Smokefree GB Survey by Action on Smoking and Health, it has been found out that the total number of people who have been engaged in vaping or using electronic cigarettes has increased 4 times since the last 5 years. Majority of the users are turning to e-cigarettes to find help in cutting down the usage of tobacco in the form of traditional smoke cigarettes. This was for the first time that more than half of the surveyed vapers claimed that they could successfully bid goodbye to the habit of smoking. The remaining half took to smoking tobacco as well as vaping at the same time.

These findings of this survey are indeed motivating and encouraging. For the year 2018, the Ash survey found that 1.5 million vapers happened to be ex-smokers and for the first time, the number was bigger than those who kept smoking. This is a rather motivating factor as the vapers who keep smoking are actually exposing themselves to cancer-causing chemicals. The message for the other 1.3 million vapers who continue to smoke is that they should immediately switch in order to save their health from deteriorating.

However, now it is being seen that the rapid and prompt growth in the use of e-cigarettes has come to an end while more than a third of the smokers have never ever tried vaping e-cigs. The main reason behind this is that they think these are not safe and that they lead to addictiveness. It’s high time that the smokers realise the fact that vaping is much less toxic than smoking.