Home  »  fitness   »   A Look at How Great British Sports Has Evolved

One of the biggest reasons behind many people’s drive to get in shape and stay in shape is that they’re simply inspired by their sporting heroes. Nine out of ten times, if it’s not for a medical reason or on the back of some good advice from a health practitioner, when someone hits the gym and perhaps diligently sees out their health and fitness regime, they do so with a mental picture of one or more of their sporting heroes whom they “want to be like,” to a certain degree. 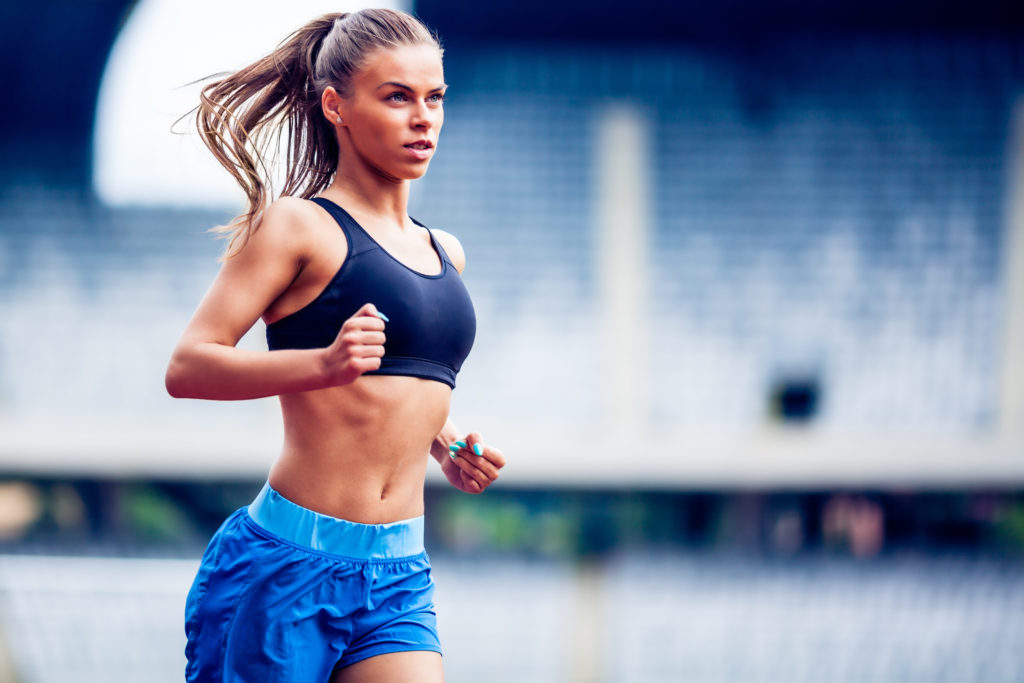 It is with this reason in mind that we take a look at how Great British sports has evolved because in this evolution lies the key ingredients of succeeding in what is essentially the ultimate reason for taking up any sports — achieving something. Within the sporting codes themselves, that something which is to be achieved is victory, or in some instances just being able to make a living out of participating in sports. On the other side however, for those of us who hit the gym and navigate the road-running terraces fuelled by the inspiration of our sporting heroes to perhaps just lead healthier, fitter and better lives, the evolution of our favourite sports comes in very handy in that we can benefit directly from the introduction of science into sports, making use of what is a much better understanding of physiology, nutrition and technology to stand a much better chance of reaching our health and fitness goals quicker and easier.

Zoning-in on a popular sport such as boxing, we can learn a thing a two from the way in which one of the oldest sports loved by multitudes around the world has evolved. By looking at the biggest bodyweight disparity ever produced by the sport for example, the lesson which could perhaps be extracted is one which suggests that a serious disadvantage in one area of one’s life doesn’t necessarily have to mean that they can’t achieve what they set out to achieve, particularly when that area in which they are disadvantaged is perceived to be the major deciding factor in their possible success. Ahmed Abdin weighed a meagre 229lbs in comparison to the 440lb Carl Chancellor in 1994, but the smaller guy won the fight between the two boxers by knockout, in the fifth round.

Now, with the further advancement in scientifically-backed training methods and in sports nutrition such as the range of supplements supplied by the likes of www.maxinutrition.com, modern day sports lovers could say that it’s both a blessing and curse at the same time. I mean as far as the weight disparities between boxers go, those have long since been rectified, except maybe in the heavyweight division, but who’s to say a modern day boxer wouldn’t love the same opportunity Ahmed Abdin had to perhaps go up against a boxer who is much bigger than they are? That boxer will never have the same opportunity…

Generally though, the evolution of sports has done wonders for not only the sporting codes themselves, but also for the average guy or gal on the street who just wants to take better care of their health by engaging in an effective exercise and nutrition regime.