I like to take a photo in the gym every now and then just to keep a photo diary of my progress. Here’s today’s #GYMSELFIE! 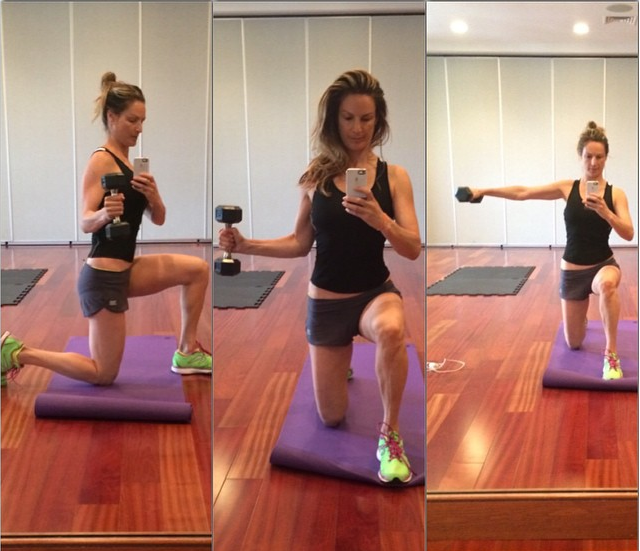