Let’s face it: scrutinising those celebrity bodies in magazines and comparing them to your own physique is not going to get you the body of your dreams. To do that, you need to delve a little deeper and find out exactly what those stars are up to behind the scenes. One thing’s for sure: with so much money at their disposal, and so much pressure to look good, celebrities don’t waste their time on stuff that doesn’t work. This makes them (and their personal trainers) a great source of expert information. With that in mind, here are five handy celebrity fitness secrets you can start using today. 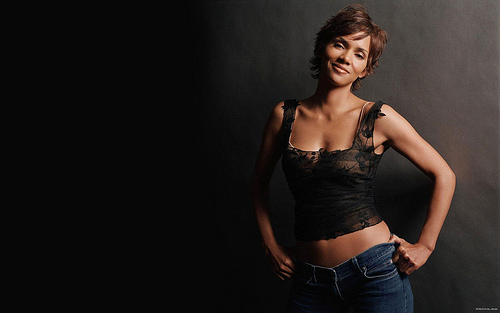 Halle Berry, Katy Perry and Jessica Simpson are all fans of short bursts of high intensity exercise rather than spending hours doing long workouts. And they may just be on to something. Short, high intensity workouts can burn up to 400 calories in an hour because they require you o use more of your energy reserves. According to the Huffington Post, Ramona Braganza, Halle’s personal trainer, uses hardcore 30 minute internal training sessions to sculpt Halle’s famous Bond girl physique. 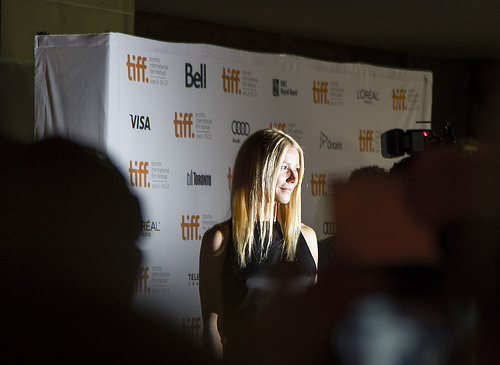 Gwenyth Paltrow revealed on her blog Goop that it was no easy task to tone up for her role as Pepper Potts in Iron Man 2. To slim down for the movie, she enlisted the help of celeb trainer Tracy Anderson, who put her on a combination of kale based juices and soups, as well as a daily routine of 45 minute cardio dance sessions and leg work. Gwyneth may be on to something – incorporating fun dance moves into your workout may just be the key to exercising for longer and enjoying your workouts more. 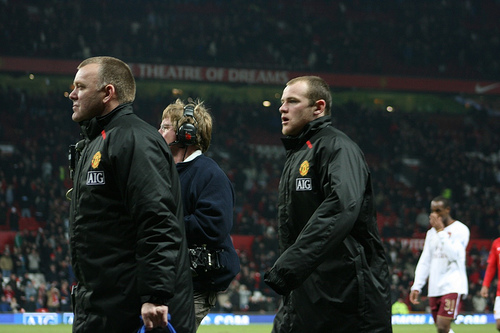 Famous footballer Wayne Rooney is notoriously lax when it comes to his fitness regime between seasons, often showing up slightly overweight before his holidays and then slimming down within a short space of time for matches. Despite this, he’s always been a star player for Manchester United, guaranteed to influence league cup betting odds each season. One of the secrets he’s revealed in the press is the amount of sleep he gives himself in order to let his body recover from the high octane training sessions. Rooney gets eight hours sleep a night, plus an hour or two in the afternoons, for good measure. If you’re doing an intense weight loss regime, this may be one tip worth trying out.

Hugh Jackman has admitted that he endured a gruelling wieght loss and fitness regime for the Wolverine films. This included a 600-calorie a day diet. How did Jackman manage to survive on such a small calorie count? He ate small 10 ounce portions of food every two hours, combined with short high intensity workouts. We think the results speak for themselves!

Those are just some of the secrets behind the bodies of your favourite celebrities and sports stars. Which ones will you be trying out?