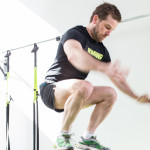 Strength training is not as talked about as cardiovascular workouts but, if you were to ask any athlete or professional trainer, they will advise you that it is a vital component to a good workout. Making a concerted effort to train your muscles can have innumerable benefits, particularly when coupled with more
Read More 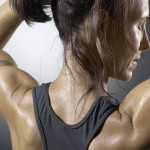 While sufferers of conditions such as hyperhidrosis always tend to finish their workouts looking as if they have just taken a shower, many others are prone to serious sweating too. Fortunately, this is generally no cause for real concern. However, heavy sweating can certainly be uncomfortable and you can take some steps
Read More 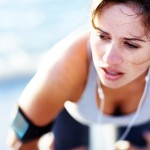 Exercising regularly is an important part of maintaining a healthy lifestyle. Regular cardiovascular exercise can help to promote weight loss as well as improve the health of your heart and lungs. Strength training improves bone density and can reduce your risk of injury during normal day to day activities. Exercising does come
Read More